Pioneering the future of power testing and monitoring

Vibrations monitoring has been used for decades as proven tool for early detection of mechanical problems. Some of the electrical problems also reflect in vibrations due to imbalanced magnetic field which affects the spinning and causes vibrations.
The system monitors relative vibrations (which are displayed as actual movement in each XY direction, absolute vibrations (which are represented as vibrations in all directions) and monitors axial vibrations (for axial movements). High end piezo electric and proximity sensors are part of this system controlled by National instruments Controller and Award winning software with many diagnostic tools which help in identification the root cause problem. 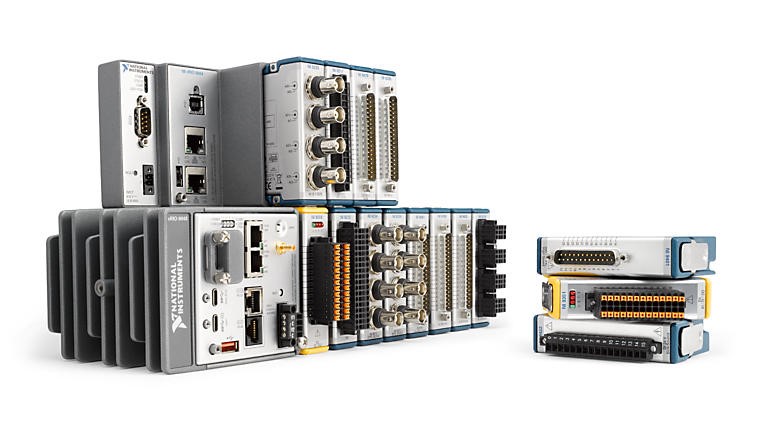